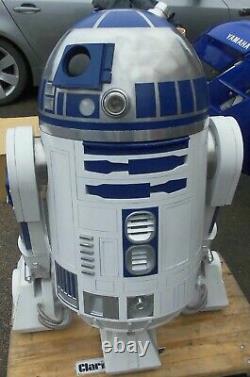 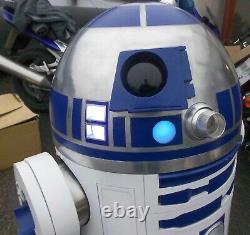 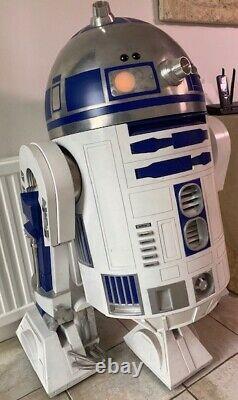 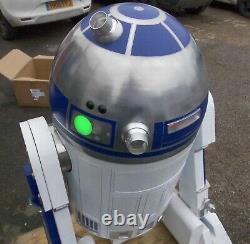 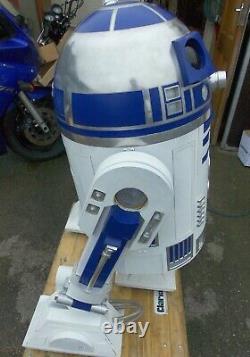 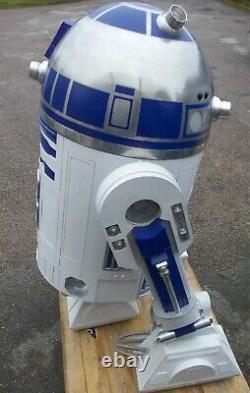 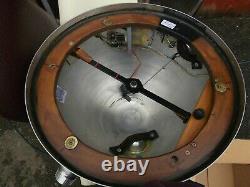 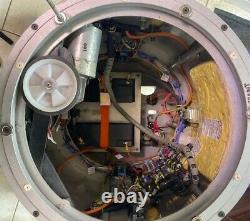 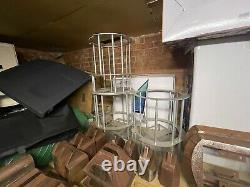 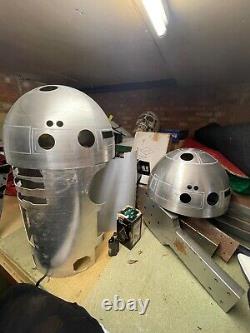 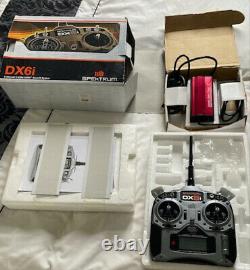 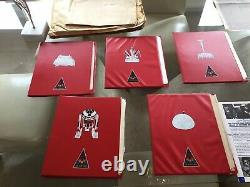 Norman worked at Elstree Props & ran an engineering company called Norank Eng Co Ltd, he used to make things for the set from metal - C3PO's arms, bits of R2D2, Luke Skywalker's Light Saber. Norman sourced an original Dome that had a handle on Holoeye which Kenny used to move the dome. He had it laser scanned and then precision built. He designed the aluminium internal frame and body skins from drawings and research.

The legs, feet, and bottom skirt were made from solid steel as he wanted to keep the centre of gravity lower than the original which was prone to tipping over. Carl the prop maker and classically trained fine artist in Yorkshire assembled the parts and added the resin details like the shoulder covers, vents etc. He also accurately painted him. The electronics were added by a specialist RC guy.

The speed controllers, wiring, done motor and feet motors plus lights and sound and easy charging system were also installed by him. The feet drive motors are one-offs designed by Norman and work really well.

Way better than the original which had treads that were rapidly switched for wheels when the desert sand blocked them up. In fast it was often pulled by a rope on a hidden metal path under the sand. The item "Remote Controlled Life Sized Metal R2D2 / Star Wars Built by Norman Harrison" is in sale since Monday, March 8, 2021. This item is in the category "Collectables\Science Fiction Collectables\Star Wars Collectables\Collectable Action Figures".

The seller is "fell-rebe" and is located in Southampton. This item can be shipped worldwide.